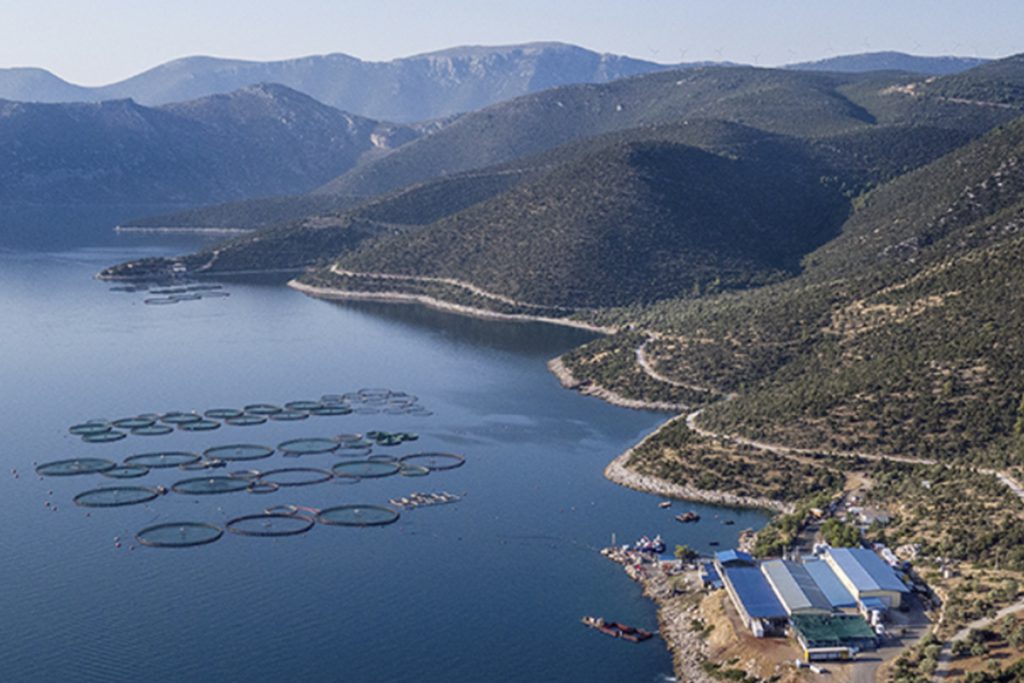 The EU Commission was concerned that the mega-merger – Andromeda Seafood’s merger with Nireus Aquaculture and Selonda Aquaculture – could have led to higher prices for customers of Mediterranean farmed fish, as well as for bream and bass fry. Philosofish, owned by investment firm Diorasis International, was formed when the latter won with its bid for some of the assets spun-off to allow Greece’s bass and bream mega-merger to go ahead.

INAQ was selected by Philosofish and Andromeda Seafood to perform the biomass audit in connection with the transaction. The project was done in cooperation with Akvaplan-niva.

We use cookies to ensure that we give you the best experience on our website.
If you continue to use this site we will assume that you are satisfied with it.I acceptCookie Policy